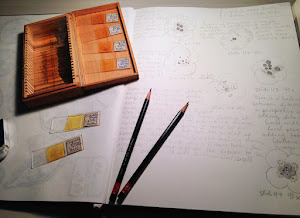 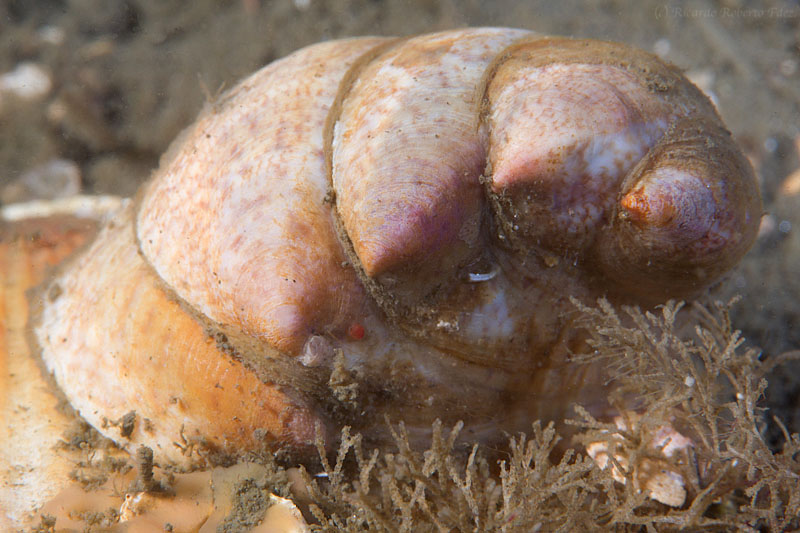 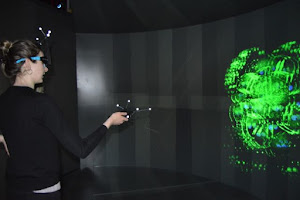 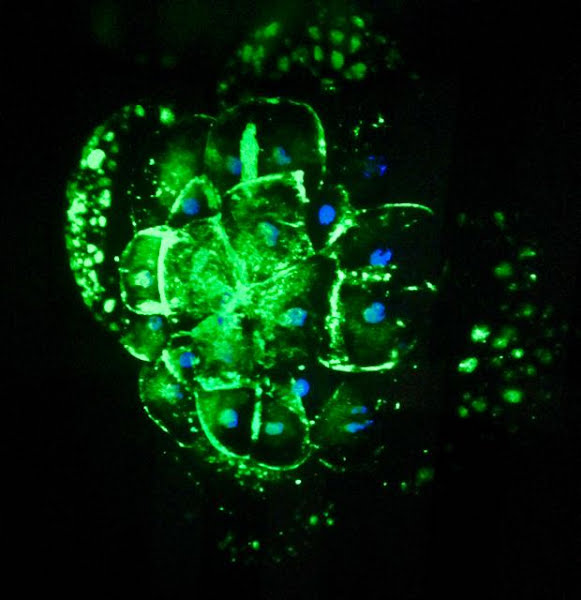 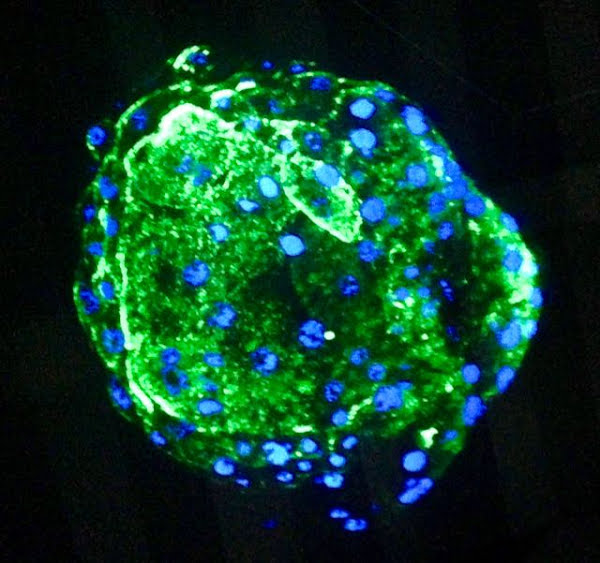 A Bustling Summer at the Nature Lab