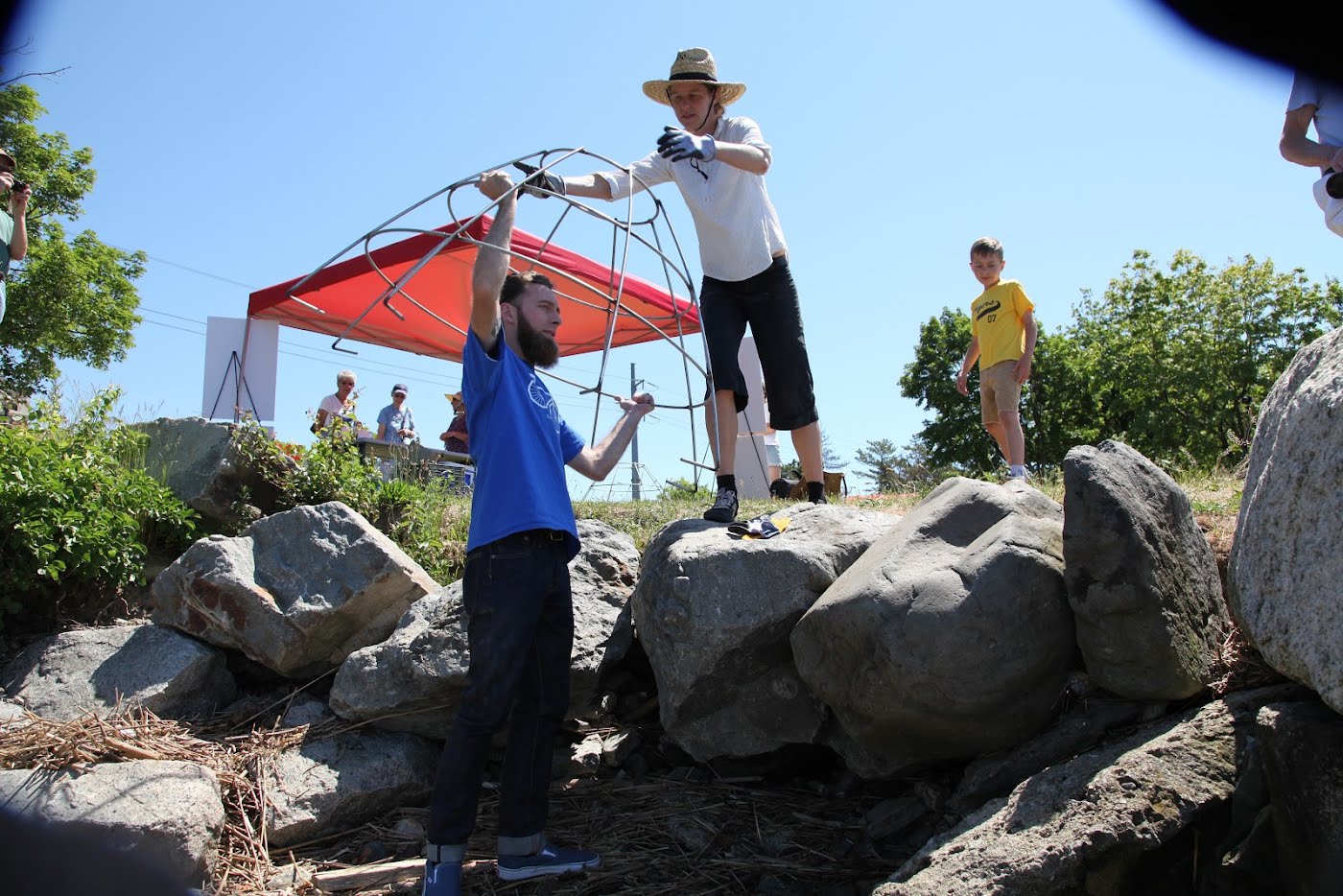 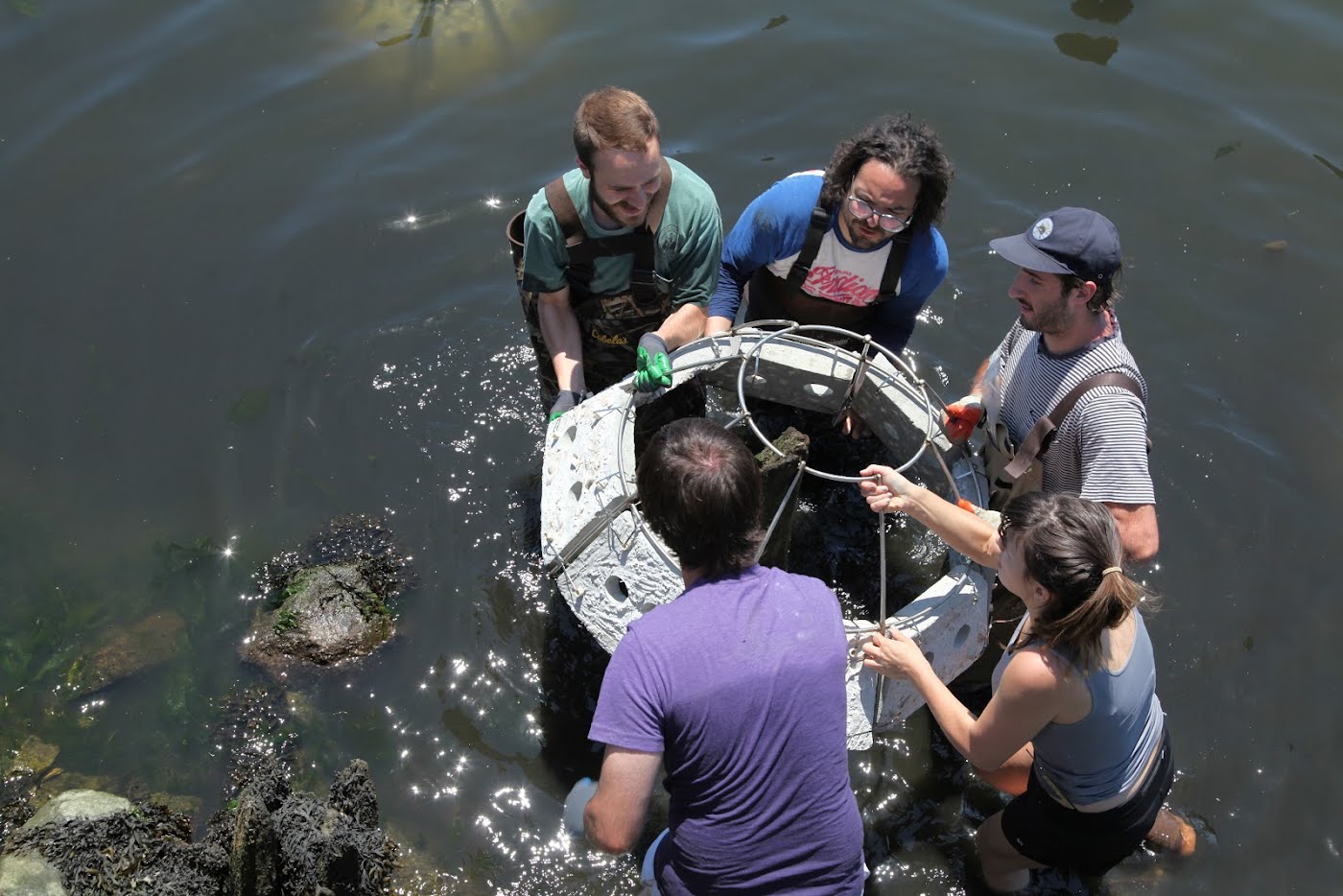 The Nature Lab is Building a Biodesign Maker Space